After nearly two long years of waiting, the Federal Trade Commission released its “Nixing the Fix” report on restrictions employed by manufacturers on product repairs. Folks, it does not mince words, saying there is “scant evidence” justifying the obstacles companies put in place to limit consumers’ options when it comes to repairs.

The initially spawned out of a , which then prompted Congress to to continue its investigation into the issue. While right-to-repair advocates have been that manufacturers have unfairly rigged the game against independent repair shops and consumers, manufacturers have retorted that the market works fine as is. The bipartisan FTC report categorically disagrees. “Although manufacturers have offered numerous explanations for their repair restrictions,” the report concludes, “the majority are not supported by the record.”

The list of major issues highlighted by the FTC warranties is extensive. It includes:

The FTC also highlighted that the pandemic only exacerbated these problems, as repair restrictions made it much harder for consumers to get their products fixed while working from home. Supply chain shortages mean that parts can be hard to come by, leaving customers to sometimes . Likewise, requiring customers to go through authorized repair facilities means that many for broken computers or other work-related gadgets—a situation that’s untenable during the work-from-home and remote learning era.

As far as tech companies go, Apple had the dubious honor of being held up as a specific example of a company guilty of restrictive repair policies. If you’ve been following the news, this won’t come as a shock. Apple has historically been and prefers its customers go to a . The Cupertino giant is also guilty of restricting access to repair manuals and famously had that debacle with in a bid to preserve battery life.

As for what to do about the current situation, the report concludes with several suggestions ranging from new legislation, strengthening the Magnuson Moss Warranty Act, self-regulation like the auto industry, transparent repairability scores for products, and taking some cues from the European Union, which last year that manufacturers would have to make household appliances both longer-lasting and easier to repair. The FTC also urged consumers to report manufacturers who void warranties because of independent repairs in a and on its .

“This is a great step in the right direction,” iFixit CEO Kyle Wiens said in a . “The bipartisan report shows that [the] FTC knows that the market has not regulated itself, and is committing to real action.” 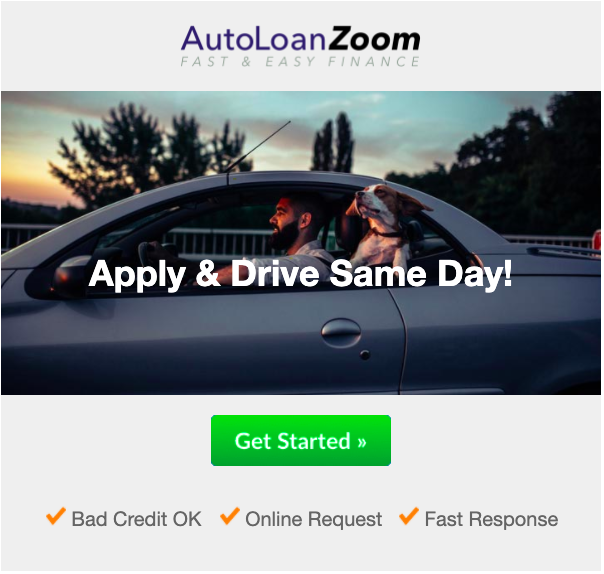