Class “cbp-spmenu-open” gets applied to menu

This is the UAE: Sheikh Mohammed hails success of 100 Million Meals campaign 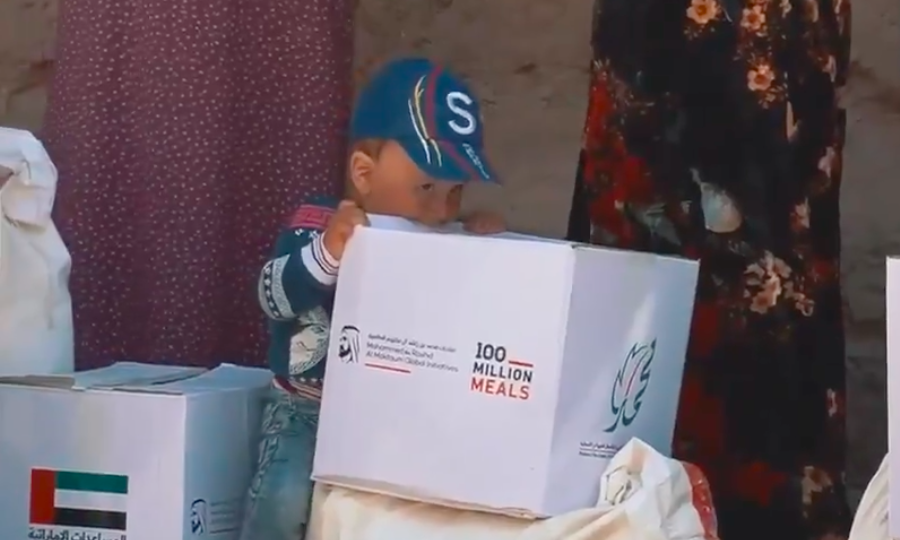 The initiative was able to double its goal and reach a total of 216 million meals instead.

The Ruler of Dubai took to Twitter on Saturday to praise the people of the UAE for making the 100 Million Meals campaign a resounding success.

‘’Brothers and sisters, with the end of the holy month of Ramadan, we will conclude the campaign of 100 million meals that we launched at the beginning of the month,” said His Highness Sheikh Mohammed bin Rashid Al Maktoum, Vice-President and Prime Minister of the UAE and Ruler of Dubai.

The Ruler noted that 385,000 people participated in the Ramadan initiative, causing the campaign to double its goal and reach a total of 216 million meals, instead, which would be distributed in 30 countries.

“This is the UAE,” tweeted Sheikh Mohammed. “These are the people of the UAE and this is the spirit of Ramadan in my beautiful country.” 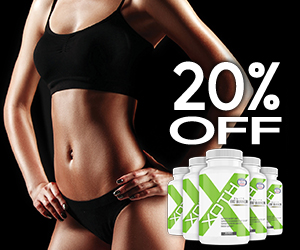