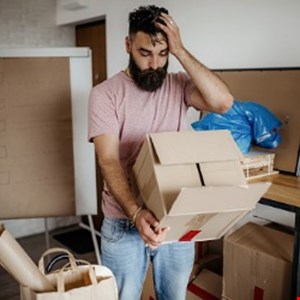 Amazon claims to have blocked billions of “bad” listings before they went live on its e-commerce platform last year in a bid to prevent rampant counterfeiting on the site.

The internet shopping giant’s first Brand Protection Report contained plenty of facts and figures to back its stated efforts to drive “counterfeits to zero.”

Alongside the 10 billion suspected bad listings that were blocked, the firm’s VP of worldwide customer trust and partner support, Dharmesh Mehta, claimed that Amazon prevented over six million attempts to create new selling accounts during 2020. The latter figure is up from the 2.5 million reported in 2019.

These efforts have been driven largely by machine learning analytics combined with human expertise, although they go hand-in-hand with criminal prosecution guided by a new Counterfeit Crimes Unit, and tools like Brand Registry, Transparency, and Project Zero, which participating vendors can use.

Although the e-commerce giant claimed that fewer than 0.01% products sold on the platform received a counterfeit-related complaint from a customer, the problem is a serious one. Only 6% of attempted new seller account registrations passed Amazon’s verifications processes.

What’s more, the company claimed to have seized and destroyed more than two million products sent to its fulfilment centers but detected at the last minute as being counterfeit.

Amazon said it has invested over $700 million in 2020 and employed more than 10,000 people to fight fraud and abuse on the platform.

A misconfigured China-based Elasticsearch server revealed details of communications between vendors and consumers to coordinate fake five-star reviews, in return for keeping the reviewed products free-of-charge.

E-commerce fraud is expected to surge by 18% from 2020 to top $20 billion globally by the end of this year as scammers continue to target shoppers driven online by the pandemic.

A day in the life of Google’s highest-ranking Southeast Asia executive, who lives in Singapore, has 40 hours of meetings a week, and used to live on a sailboat 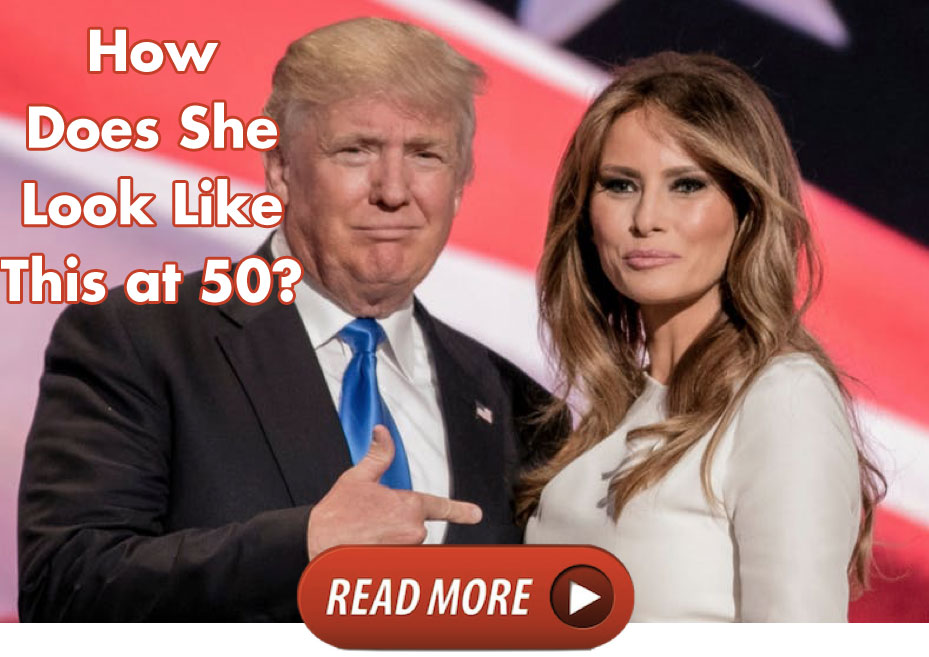