We should be seeing peak transatlantic co-operation. Battling a common global threat would seem like the ideal moment. Instead, there is growing friction. Joe Biden last week blindsided European leaders by filing to suspend patents on Covid vaccines. They were already annoyed by the White House’s pandemic version of Donald Trump’s America First diplomacy. Unlike Europe, which has exported more than 100m vaccine doses, the US is still hoarding supplies. But such disparity looks trivial against mounting complaints of global “vaccine apartheid”.

Biden’s waiver proposal was partly meant to counter such charges. By backing the delicensing of Pfizer and Moderna’s vaccine technology, he showed that a US president could take on the hugely powerful pharma lobby. As Council on Foreign Relations trade specialist (and former colleague) Edward Alden argues, the US has given away chunks of domestic manufacturing in earlier world trade rounds in order to boost protections for big pharma. That is the reason global vaccine patents are so robust. It is also why Biden’s announcement was so politically bold. If he can confront the big pharma companies, might he have the guts to lower drug prices for the US consumer?

Instead, Biden has provoked an unholy coalition of Germany’s Angela Merkel and France’s Emmanuel Macron, hawkish Republican senators like Tom Cotton (who believes the waiver would give away US medical secrets to China and Russia) and pretty much every US business lobby in opposition. It was a minor triumph that the president managed to win over the Bill & Melinda Gates Foundation, which had been strongly opposed to suspending vaccine patents before last week. But the upshot is that it could take months for Biden to forge a consensus at the World Trade Organization, which will blunt the impetus of his move.

That would be a pity, since delicensing could be a big part of any western drive to defeat the pandemic. Critics say such a move would punish the innovators. But they overstate their case. Pfizer is set to make $26bn in revenues this year from its vaccine with multibillion margins. Moderna is also booming. Some of the technology came from the taxpayer-funded National Institutes of Health, which routinely attaches non-exclusive licensing agreements to its science. The vaccines would not have come to market at such speed without large advance purchase deals, fast regulatory approval and blanket liability protection. Now is not the time to prioritise corporate super-profits.

A better critique is that it would be hard to convert the waiver into a rapid increase in production. That may be so. The technology is young and its processes are complex. Yet, if that were genuinely the case, patent holders would have little to fear since the waiver would not create new competition. It seems the business lobbies may be protesting too much. There are many wealthy countries, such as Japan and Canada, that could plausibly get up to speed on mRNA processes and export their surplus production to the rest of the world. That could significantly reduce the global demand gap.

Compared with Biden, Europe has been a model in defending global supply chains. It has exported almost as many vaccines as it has put in European arms. The US, by contrast, is only now beginning to permit modest exports. India, which desperately needs whatever supply anyone can deliver, has yet to receive part of the 60m AstraZeneca doses held by the Biden administration. Though Biden denies there is any US embargo, in practice there is. He may hit his target of inoculating 70 per cent of Americans by the July 4 holiday. Should America’s roughly 50m or so vaccine-hesitants be a bigger priority than the 5bn adults around the world who have no choice?

Both sides of the Atlantic have also skimped on funding the Covax facility, the WHO’s initiative to deliver shots to poor countries. The US has committed just $4bn so far. That is around 0.25 per cent of the size of Biden’s recently passed American rescue plan. At $3bn, the EU has pledged even less per head than the US. There is plenty of penny wisdom and pound foolishness to go around. It ought to be a concern that the majority of vaccines so far delivered to Latin America — Washington’s backyard — are from China and Russia.

In the aftermath of the 9/11 attacks, George W Bush said America must fight terrorists overseas so it would not have to face them at home. That logic is well suited to today’s battle against Covid-19. Unlike terrorists, the virus does not discriminate between home and abroad. Neither should the west. 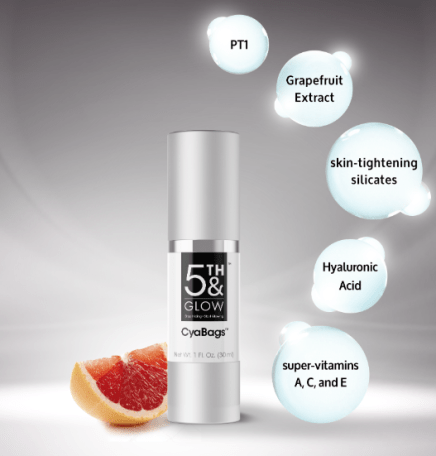