After an alleged “cyber attack” shut down a major US pipeline, drivers are now struggling to fill up their vehicles as fear of a major gas shortage has hit the east coast.

The Colonial Pipeline suffered the alleged cyber attack last week, and while they originally planned to reopen later this week, fear of the gas shortage is now causing panic for many drivers.

Several pictures and videos are making the rounds on Twitter, showing the first-hand chaos of what’s happening.

The chaos has also sparked concerns that Joe Biden’s reliance on foreign oil will cause more problems in the future.

Something is missing in this story. What kind of company has no backup for their critical data?

Source: Fear of Gas Shortage Causing Panic on East Coast After Cyber Attack on US Pipeline

The Jew Hatred Of Ilhan Omar 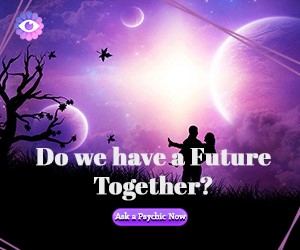