Many of us already know that Ilhan Omar is not a fan of Jews.

After all, who can forget her infamous tweet in 2012, in which she accused Israel of “evil doings” and that the Jewish state had “hypnotized the world?” And what about Omar’s claim that American support for Israel is motivated solely by Jewish money, tweeting “It’s all about the Benjamins baby?”

However, Omar’s reaction to the unrest and violence occurring in Israel proves — once and for all — that her unapologetic hatred of Jews knows no bounds, and is certainly not impeded by inconvenient details such as “facts.”

After terrorists in the Gaza Strip fired rockets into Jewish civilian areas, the Israeli military carried out targeted air strikes against terrorist launch sites. By any objective metric, such actions by Israel are basic acts of military self-defense.

Not for Omar. The Minnesota Congresswoman defined Jewish self-defense against terrorism as “terrorism,” arguing that such a response by Israel is unwarranted because 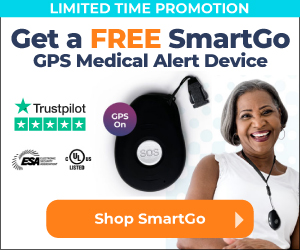