The NBA is in the midst of an offensive boom, with teams across the league putting up crazing scoring totals and breathtaking offensive efficiency on a nightly basis. It’s pretty easy to argue the pendulum has swung too far in one direction, and while this isn’t the No. 1 reason why offenses are looking better than ever, the NBA apparently plans on addressing one of the things that drives people insane.

According to Adrian Wojnarwoski of ESPN, the league plans to do something about fouls that are born out of offensive players doing “unnatural shooting motions,” citing guys like James Harden of the Brooklyn Nets and Trae Young of the Atlanta Hawks as examples of players who are really good at drawing these sorts of fouls.

The NBA has issues to modify with the game itself as well. Most agree the product has shifted too far in the offense’s favor, that the scoring is unnaturally inflated. In the offseason, the NBA plans to address the unnatural shooting motions of star players like James Harden and Trae Young that get foul calls under the rules in the NBA — but would get eye rolls on the playground.

An interesting thought experiment is whether or not officials will catch up to any new unnatural shooting motion rule right away or if they’ll need time to adjust, because the reason players are able to draw fouls by flailing around when taking a jumper is they know the referees will blow the whistle. There’s also the matter of how “unnatural” is defined, but that’s something for the league to figure out. Still, these are fouls that no one other than the guy who draws them particularly likes, and while it’ll be a small change, this would be a welcomed one. 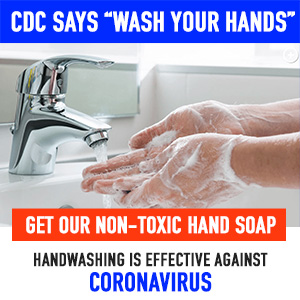